A lap-dance offer has landed a Florida woman in trouble

‘Drunk’ Florida woman Olivia Taylor-Washek has been arrested for allegedly offering random strangers lap dances. She also asked police officers if they wanted to ‘bang’ on the sidewalk outside of a bar on Central Avenue in St Petersburg, according to a police report obtained by the Smoking Gun.

Taylor-Washek, 28, was “highly intoxicated” and stumbling, prompting officers to call for a fire rescue team. But she was not evaluated “due to threatening to punch paramedics if they touched her,” according to the report.

The officers reportedly offered to walk Taylor-Washek to her home which is nearby or call someone to pick her up, but she ‘continued to yell profanities’ at police officers and bystanders, and then asked the officers ‘if they wanted to “bang” on the sidewalk’.

Taylor-Washek was arrested 8.30pm on Saturday for disorderly intoxication and released on Sunday on her own recognizance, according to the Dailymail. The arrest paperwork does not indicate whether any lap dances happened.

Taylor-Washek’s Instagram post shows that she is currently competing with other women to be on the cover of Maxim magazine. 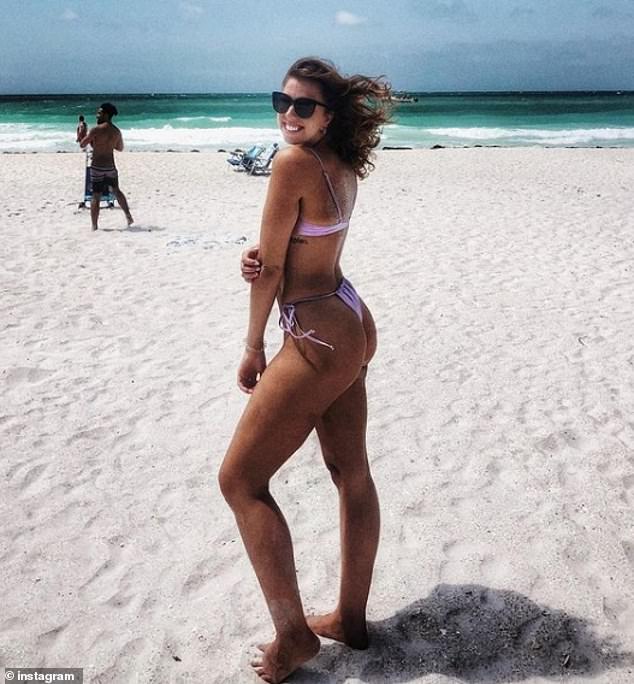 The winner receives a grand prize of $25,000, which she says she’d use to pay off her student loans.  View source document obtained by thesmokinggun 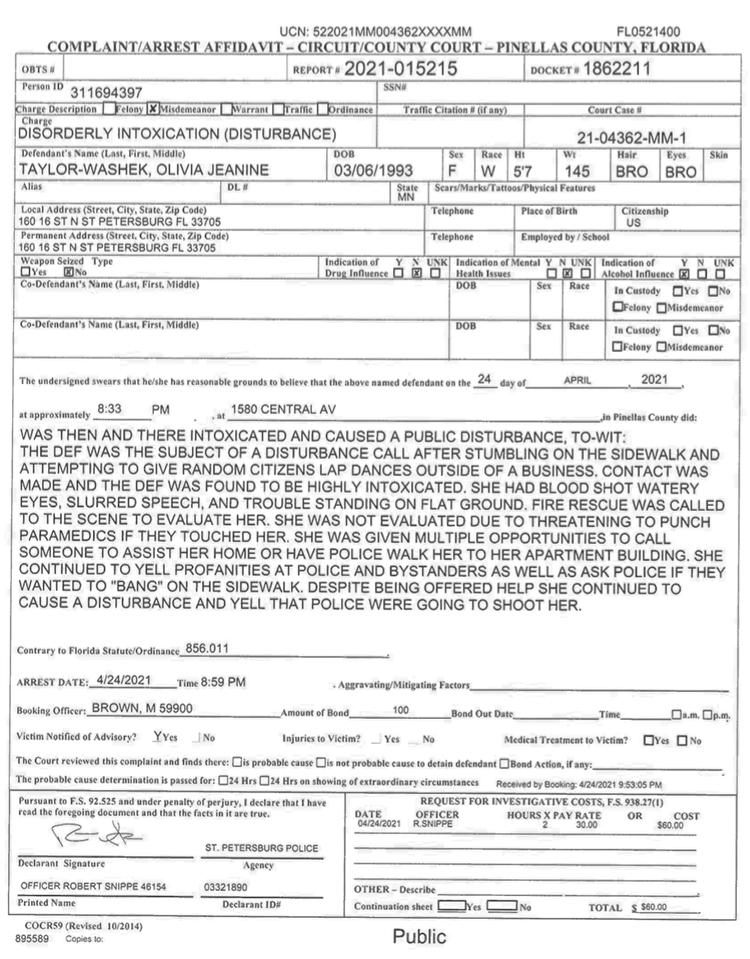 CrimeFloridaLifestyle
Previous article Italy places public employees under investigation after a 67-year-old who never worked was paid $650,000 in salary
Next article Melinda Gates could soon become the second richest woman in the world 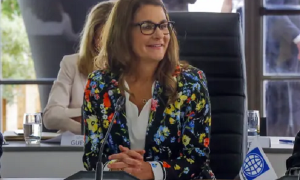