How many died during the U.S war in Afghanistan and how much did the U.S spend on the war 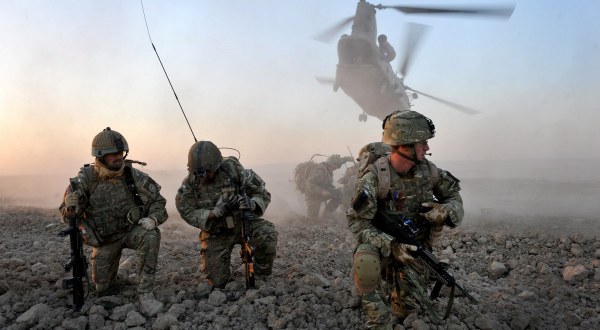 The war in Afghanistan began on September 11, 2001. Unfortunately, just as the United States was set to withdraw its military from Afghanistan after nearly 20 years of war, the Taliban took over Kabul on August 15, 2021. What was the cost of the war in terms of lives and material lost?