Is there going to be stock market crash anytime soon? Can a first-timer invest now? 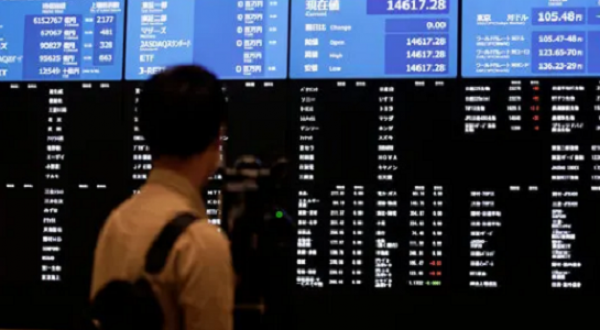 A lot is going on and nobody knows what happens the next day. My question is: Is now really a good time for first-timers to enter the stock market?