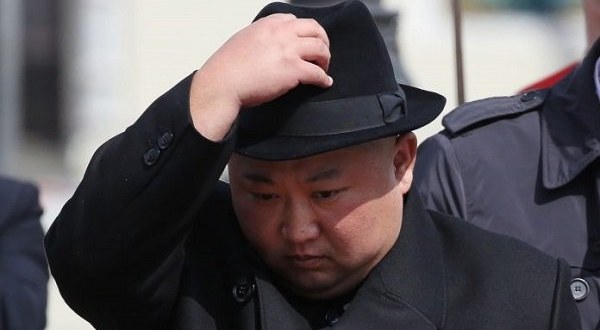 Mr Kim called for an all-out battle to tackle the spread of the virus during an emergency meeting on Saturday.

State news agency KCNA said 280,810 people were in quarantine and 27 had died since a fever of unidentified origins started to be reported in the country in late April.

On Thursday, Pyongyang announced one death from coronavirus – as Mr Kim ordered a strict national lockdown.

KCNA did not say whether any of the new deaths were because of coronavirus.

“The spread of the malignant epidemic is a great turmoil to fall on our country since the founding,” Mr Kim told an emergency meeting of the ruling Workers’ Party, KCNA said. 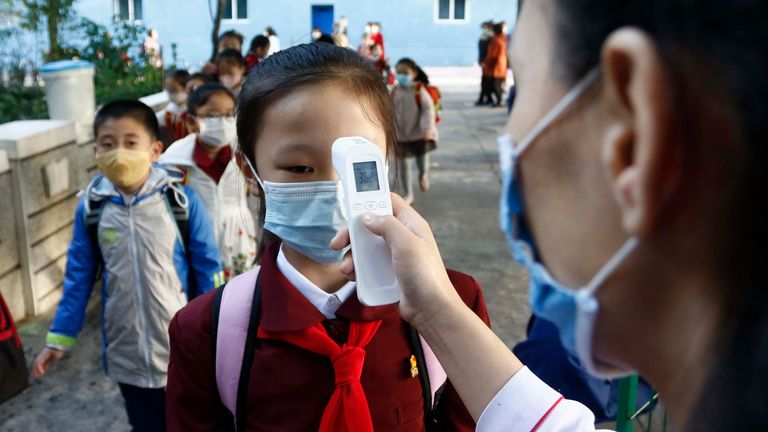 The crisis has been caused by the incompetence and irresponsibility of party organisations, Mr Kim reportedly said, while the country must have faith in its ability to overcome the crisis in the shortest possible period. Source: SkyNews.