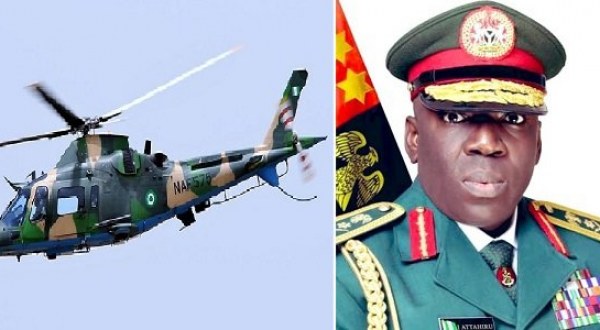 Nigeria’s Chief of Army Staff Ibrahim Attahiru has been killed after his plane crashed in the country’s north, an air force spokesman said.

Attahiru and 10 others were killed when the aircraft crashed in Kaduna state, the Nigerian Army confirmed on Friday May 21, 2021.

The Chief of Army Staff Attahiru was appointed by Nigeria’s President Muhammadu Buhari in January in a shakeup of the top military command to better fight surging violence and a more than decade-long militant insurgency.

It was the third air force plane crash in three months, according to reports.

On Thursday, May 27, 2021, Major General Farouk Yahaya was appointed as the new Chief of Amry Staff by the President, Major General Muhammadu Buhari (retd.). 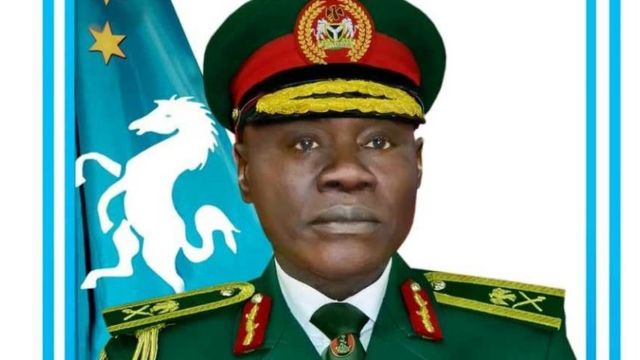 Shortly after he was announced as the new COAS, the Nigerian Army released his profile in a statement signed by the Acting Director Defence Information, Brigadier General Onyema Nwachukwu.

“The new Chief of Army Staff (COAS), Major General Farouk Yahaya was born on 5 January 1966 in Sifawa, Bodinga Local Government Area of Sokoto state. Maj Gen Yahaya who is a member of the 37 Regular Course of the prestigious Nigerian Defence Academy (NDA), started his cadet training on 27 September 1985 and was commissioned into the Nigerian Army Infantry Corps on 22 September 1990. Maj Gen Yahaya has held several appointments including Staff, Instructional and Command.

“He also served as the Principal General Staff Officer (PGSO) to the Honourable Minister of Defence, the Commander, Headquarters 4 Brigade and 29 Task Force Brigade (Operation Zaman Lafiya). He was also Director Manpower at the Army Headquarters, Military Secretary, Army Headquarters and General Officer Commanding (GOC) 1 Division of the Nigerian Army.

“Until his appointment as the COAS, Maj Gen Farouk Yahaya was the Theatre Commander Operation HADIN KAI, responsible for Counter Terrorism and Counter Insurgency operations in North East Nigeria.

**Make sure to update your profile. Visit this platform regularly to access exclusive content. You can contribute and also ask questions. This is a free knowledge-sharing platform.