What’s up with the formatting of this Star Wars trade paperback? 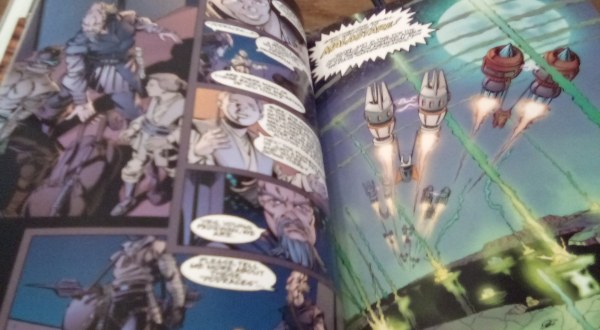