A Federal judge in Texas said DACA program is illegal. What is DACA? 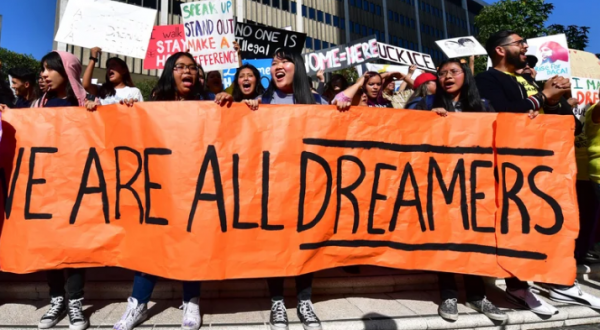 A U.S federal judge in Texas, Andrew Hanen, ruled on Friday July 16, 2021, that DACA program is illegal. He blocked new applications. What is DACA program?