Catholic high school teacher ‘seduced 15-year-old student and had sex with him in her car’. What’s happening? 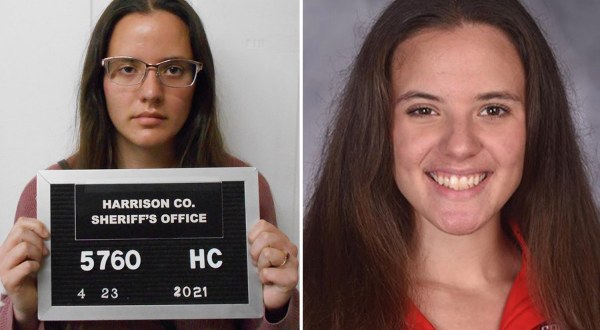 A Catholic School teacher in Steubenville, Ohio, has been arrested on accusation of sexually abusing a teenage boy student, The Sun reports.Corissa McCalister, 21, allegedly seduced the 15-year-old boy and had sex with him in her car parked at the fairgrounds in Cadiz, Ohio, according to the report.

The sex scandal over McCalister’s alleged grooming and abuse of the youngster has shocked teachers and students at Central Catholic High School. McCalister who teaches Spanish at the Central Catholic High School was arrested Friday and charged with two counts of sexual battery, according to Harrison County prosecutor Lauren Knight.

WCYB reports that McCalister also coaches athletics at the school. She has been put on administrative leave, according to Principal Thomas Costello. Source: TheSun.

Before you leave, click here to Create an Account. Ask any Question and it will be answered.

In similar incident, the sex scandal at Cape Fear Christian Academy in North Carolina has caused the resignation of the school’s head administrator, who resigned in the wake of a school employee’s arrest on charges of molesting children. Read more about this story here