English teacher, 44, accused of raping two of her teen boy students fatally shoots herself after arrest 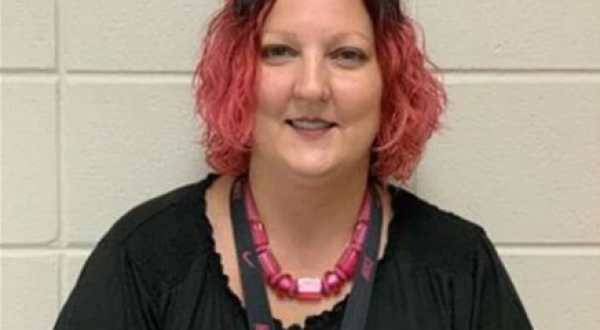 Alabama English teacher who was recently arrested and charged with the sex molestation of two students, has killed herself, The Daily Beast reports.

“It appears to be a self-inflicted gunshot wound,” coroner Scott Norwood said after analyzing the body of Leslie Gillespie, the teacher accused of sexual assault.

Gillespie, 44, who taught at R.A. Hubbard High School in North Courtland, was arrested on Thursday and charged with rape and sodomy for her alleged defiling by sex of two underage students.

According to Wbrc, Gillespie was booked on the following charges:

Court records obtained by WAFF 48 reveals that a student alleged the incident happened in September 2020. The student told investigators that he and another male student went to Gillespie’s classroom after school hours for the act. The students were 15 and 16 at the time.

Gillespie was released on a $60,000 bond. Then on Saturday, she reportedly ended her life.

Indiana police found Gillespie’s body at her home in Hillsboro, a small town in Lawrence County at about 11:30am on Saturday, WAAY 31 ABC reports.