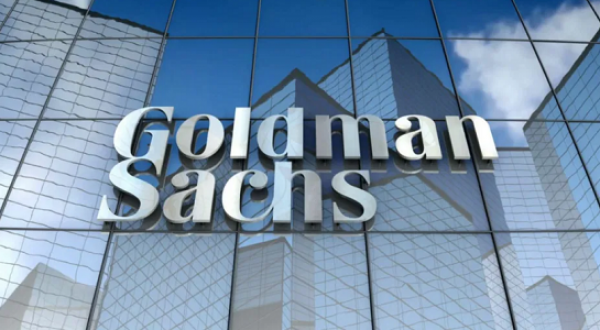 Investment banking giant, Goldman Sachs has cautioned investors not to expect another strong six months for stocks following S&P 500 finishing the first half of the year up about 15%.

The bank said on Friday that the stock market is likely to consolidate sideways for the remaining months of the year as investors navigate higher interest rates. With the 10-year US Treasury yield currently at 1.43%, Goldman believes it will climb to a cycle-high of 1.9% by the end of 2021.

Bankrate’s senior economic analyst, Mark Hamrick, said “One of the sources of uncertainty over the next year is Federal Reserve policy.”

“Or put another way, will the central bank boost interest rates sooner rather than later? That is a risk to be sure. But rising rates would be a logical response to a normalizing, post-crisis economy”, Hamrick said.

According to Goldman Sachs, the expected rise in the interest rates will likely weigh on high growth stocks and benefit cyclical stocks. To benefit from the market setup going into year-end, the bank therefore recommends investors buy stocks that have short duration, high growth investment ratios, and pricing power.

“Companies that have consistently invested for growth have outperformed the S&P 500 year-to-date and are best positioned to continue growing despite the expected slowdown in economic activity,” Goldman said in a note.

He added that equities would remain attractive relative to cash and bonds, even as investors keep the pickup in inflation at the forefront of their minds.

“Investors have taken notice; our screen of stocks with high pricing power has outperformed our low pricing screen by 7 pp since the middle of March,” Kostin said.