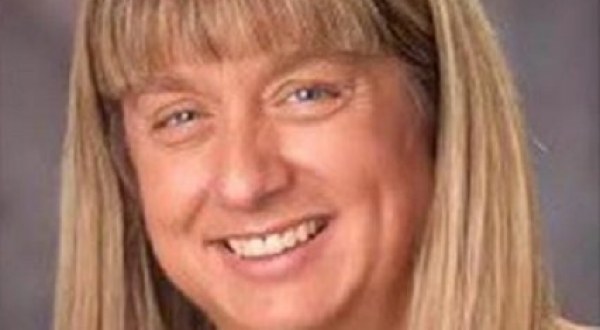 The sex scandal at Cape Fear Christian Academy in North Carolina has caused the resignation of the school’s head administrator, who has resigned in the wake of a school employee’s arrest on charges of molesting children, WRAL reports.

Tammy Moran, 45, who was the school’s chief financial officer, was charged with three counts of sexual acts by a substitute parent on March 19

According to a representative for Cape Fear Christian Academy, Karen Parker, the head of the school, stepped down on April 7.

Moran allowed student-athletes from outside the area to stay at her home near Coats, authorities said, where at least two Cape Fear Christian Academy basketball players allege Moran sexually abused them.

“The school continues to cooperate with local law enforcement officials. In addition, an independent investigation has been commissioned by our board,” Cape Fear Christian Board Chairman Christopher Aldredge said in a statement. “We remain committed to ensuring that any child, parent, teacher or other community member feels supported in coming forward with concerns, both today and in the future.”

Moran, who was fired by the school the same day she was arrested, has been released on a $30,000 bond. Her next appearance in Cumberland County District Court is May 25.