Here are the differences between Infantry, Cavalry, and Artillery in an Army 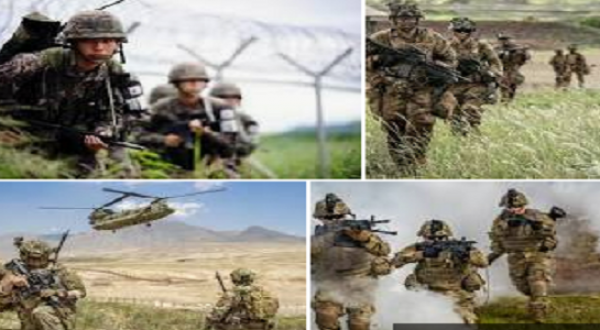 Infantry: Infantry refers to the soldiers on foot. They do their fighting on the ground and engage the enemies directly. They use weapons like assault rifles, submachine guns, pistols etc. They are very useful as they are the basic parts of the army and are used over places where the terrain is not suitable for the cavalry or when the enemies are under cover. Also, they are used for combat in cities and other such location where it is very difficult to use large weapons or mass weaponry. Infantry employs more men under very low protection against the enemies. 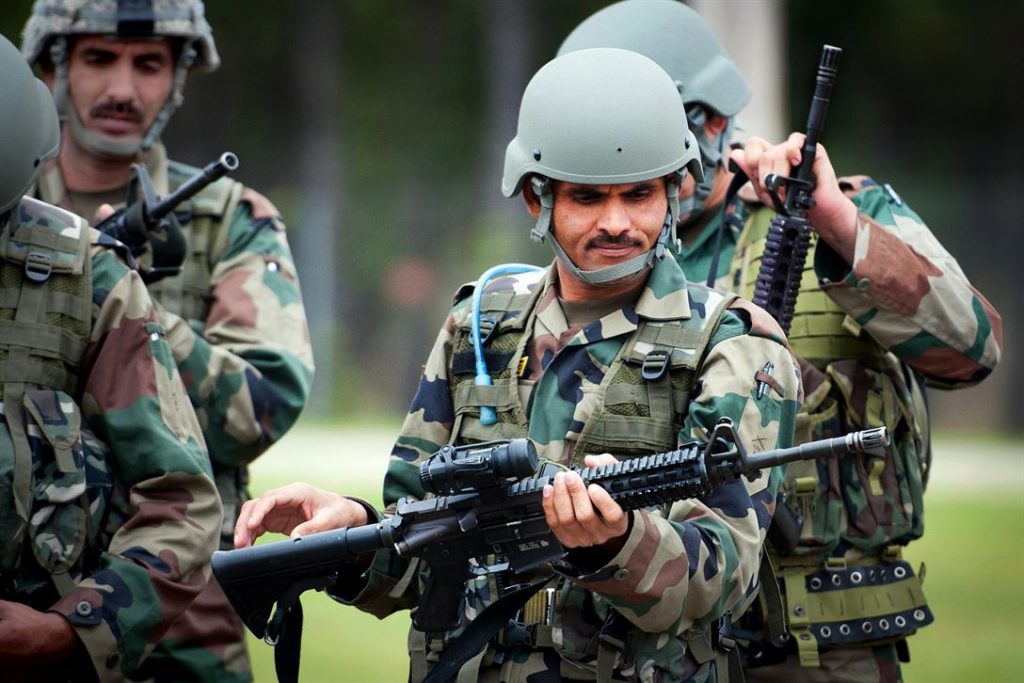 Cavalry: It generally means mounted soldiers. Earlier this term referred to soldiers who mounted the horses.  Modern Cavalry consists of armored transport such as tanks and helicopters. Cavalry uses heavier firepower and causes more damage to the enemies. They have greater protection from the enemies. But they often find their enemies in covers and under protection and thus can’t cause much damage. A Cavalry is also more difficult to move and thus it has low range of firing. 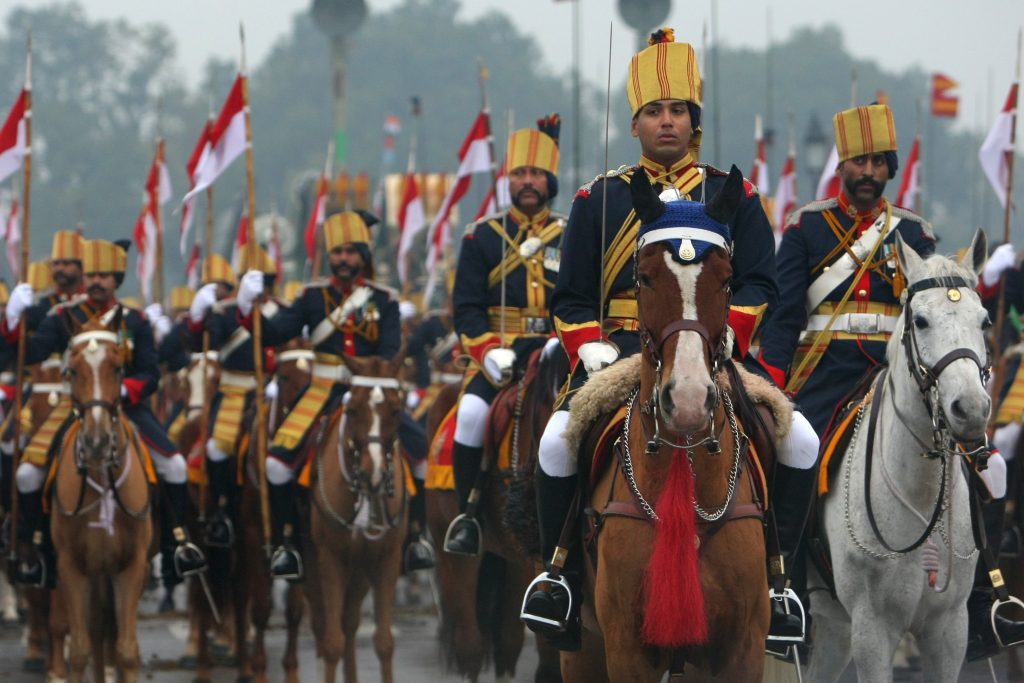 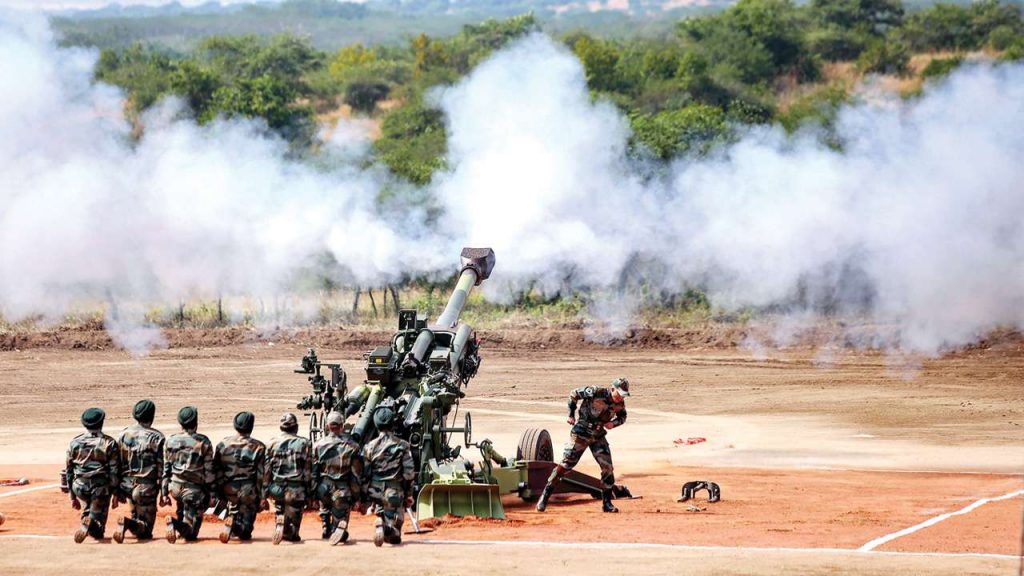