Create A New Post
Home/ Questions/Q 5718
Next
In Process

How long can a human live in space and survive? 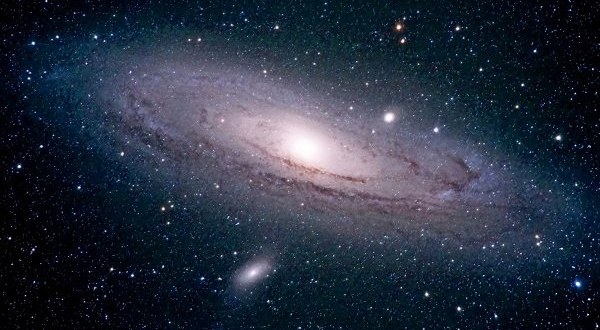 A new era opened on Sunday July 11 when Virgin Galactic founder Richard Branson flew alongside Virgin Galactic employees Beth Moses, Sirisha Bandla, and Colin Bennett above 80 km, NASA’s definition of space. In doing so, these pilots and crew opened a future that is both full of promise and uncertainty. The world could soon start witnessing increasing number of tourists to the space. Question: How long can someone survive in space?