Create A New Post
Home/ Questions/Q 2989
Next
In Process 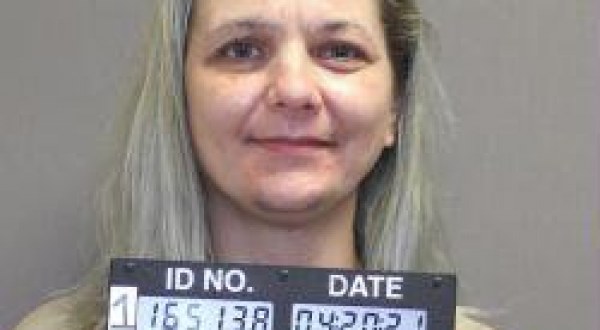 A Missouri woman has been sentenced to 10 years in prison after she pleaded guilty to smuggling a loaded gun hidden in her vagina to county jail, the Smoking Gun reported

Amy Wilhite, 39, was previously arrested on February 14 on gun and narcotics charges and booked into the Boone County jail in Columbia.

Police and prison guards failed to detect the four-inch revolver, which was eventually found by authorities 17 days after Wilhite was jailed on the separate gun and narcotics charges.

Wilhite admitted to having the gun during questioning, but she claimed she was holding it for another inmate.  But fellow inmates in Wilhite’s housing unit “all stated Amy was in possession of the firearm,” an investigator reported.

In addition to the gun smuggling charge, Wilhite pleaded guilty on April 19 to the felony drug and weapons counts for which she was originally arrested.

Question: How is this possible?