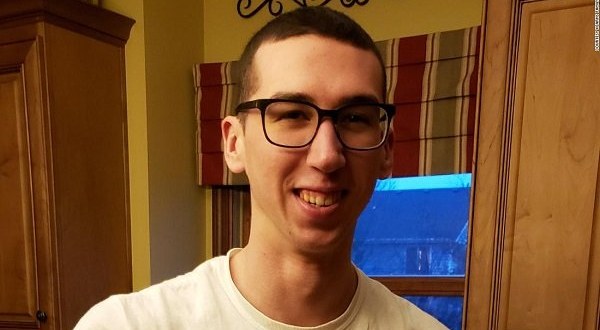 Robinhood has settled a wrongful death lawsuit filed by the family of a 20-year-old trader who killed himself last summer after mistakenly believing he owed $730,000 to the online broker.

Alexander Kearns,20, was trading on June 11 last year using the Robinhood app when the app suddenly put a hold on his account and showed a negative balance of $730,000 and that he needed to pay over $170,000 in the coming days.

“He thought he blew up his life,” Kearns’ dad, Dan Kearns, said in an interview with CBS last year. “He thought he screwed up beyond repair.”
Kearns, a University of Nebraska student reportedly jumped in front of an approaching freight train on June 12 after leaving a suicide note detailing his predicament at finding the negative balance.

“How was a 20-year-old with no income able to get assigned almost a million dollars worth of leverage?”, the suicide note read.

Alex Kearns had been trading options, rather than stocks, so the negative balance was probably a temporary amount that showed until the options settled to his account. Read the full story of what happened at the source.

Kearns’ parents filed a wrongful death lawsuit last year, accusing Robinhood of negligent infliction of emotional distress and unfair business practices. They accused Robinhood of targeting young and inexperienced customers, then pushed them to engage in risky trading practices. And when those investors needed help — as Alex Kearns did the day he died — Robinhood provided no “meaningful customer support,” the suit says. 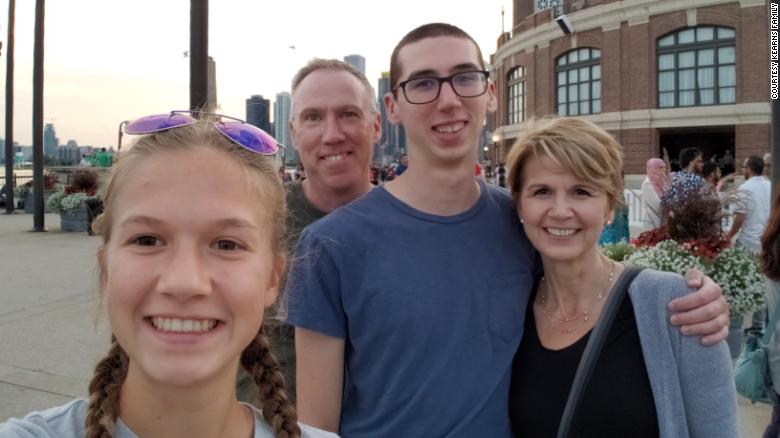 Alexander Kearns with his mom, dad, and sister. Photo: CNN

Robinhood has now settled the lawsuit as disclosed in its IPO filing on Thursday, but the terms of the agreement were not revealed.

“This matter was dismissed with prejudice following a settlement between the parties,” Robinhood said in its S-1 filing for its initial public offering.

Court filings indicate the settlement was reached in late May and the case was permanently dismissed on June 21.

Robinhood executives have previously said they were “devastated” by the tragedy and discussed the changes the company had made since Kearns’ painful death, including adding instructions and educational materials for options trading and adding screening for experience for riskier trades.

Kearns’ death was cited by Wall Street’s self-regulator in a record-setting penalty imposed on Robinhood on Wednesday for harming investors.

FINRA ordered Robinhood to pay about $70 million in fines and restitution to harmed customers, the largest penalty ever handed down by the regulator. Robinhood neither admitted nor denied the charges.

The Kearns settlement and FINRA penalties show how Robinhood is attempting to turn the page on some of its legal issues as it seeks to go public in a major IPO. Source: Mazech