Suspended Canadian music teacher pleads not guilty, claims teenage student ‘forced her into sex’. What do y’all say about this case? 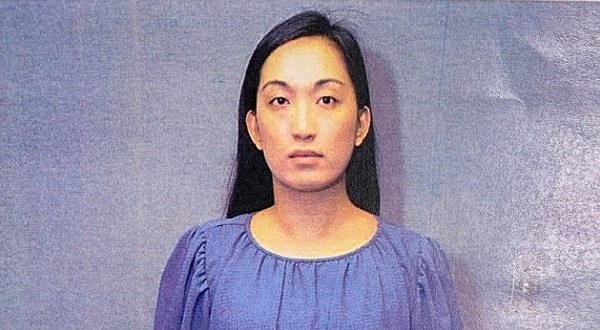 The suspended Canadian music teacher accused of having sex multiple times with one of her teenage students, is pleading not guilty, claiming the alleged victim forced her into a sexual relationship.

Alyssa Tungul, 30, is currently on trial for charges of sexual assault and unlawful touching of a person under the age of 16, according to CBC News.

“I would describe it as him being a troubled youth needing guidance and I provided that for him,” Tungul testified in Edmonton Court of Queen’s Bench.

The teacher said she started communicating with the boy on Snapchat after he finished grade nine and was no longer her student.

The former student who is now 20 years old, has only been identified as “David” due to a publications ban.

David claims Tungul was the aggressor in their relationship and he was a willing participant, having sexual relations with her three times before he broke it off, according to the report.

“I ended it because she said she loved me and I felt like it was wrong,” David testified. “I was a 15-year-old, insecure kid.”

Now the story is getting interesting… 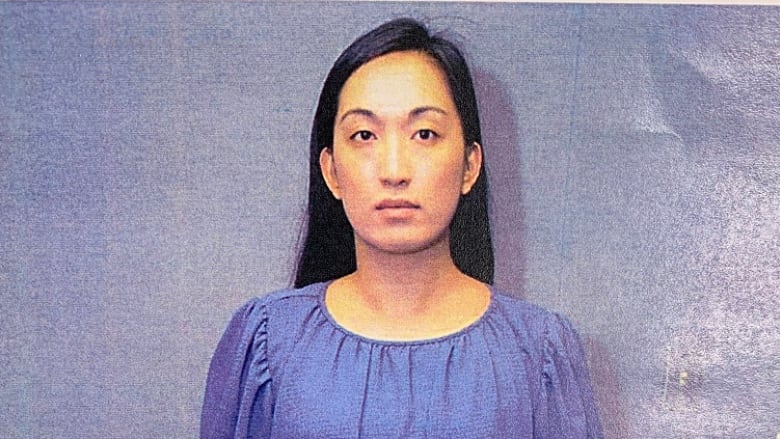 Alyssa Tungul pictured here on the date of her arrest by Edmonton. Photo via CBC

For her part, Tungul told the court that she took David to her cousin’s house for privacy. Her sister and cousin were upstairs; she went with David downstairs to a family room couch.

“He was talking about his home life. How difficult it is, how he doesn’t want to be there,” Tungul said. “He was really down. I gave him a hug to comfort him.”

Tungul said that while they were hugging, David pulled her on top of him. She said he lifted up her skirt, moved her underwear and “raped” her.

“It happened really fast, so some details are not clear,” Tungul said. “I remember getting off the couch and saying this should not have happened.”

Tungul’s defence lawyer asked why she didn’t report the incident to police.

“I thought if I went and told someone or the police, that they wouldn’t believe me because I’m the adult and he’s a minor,” she said. “I was afraid of him. I didn’t want to make him angry or piss him off.”

She said at first she refused.

“He insisted and took the back of my head and pushed me toward his penis and would not let me break away,” Tungul said.

After one more encounter in the car when she refused his advances, she ended the relationship.

“I was done,” Tungul said. “With him and feeling pressured into doing things that he wanted to do and that I did not want to do.”

David denied all of Tungul’s allegations when he was cross-examined.

During her cross-examination, Tungul admitted she was in a position of authority and had power over her former student.

“You knew this would be a fling,” prosecutor Damon MacLeod said. “You could have some fun with him and you wouldn’t get into trouble. Isn’t that right?”

Tungul was removed from the classroom a month later and suspended with pay when she was charged in May 2019.

The case is still on. No date has been set for closing arguments.