Create A New Post
Home/ Questions/Q 5475
Next
In Process

What is critical race theory? News anchors often use those words lately 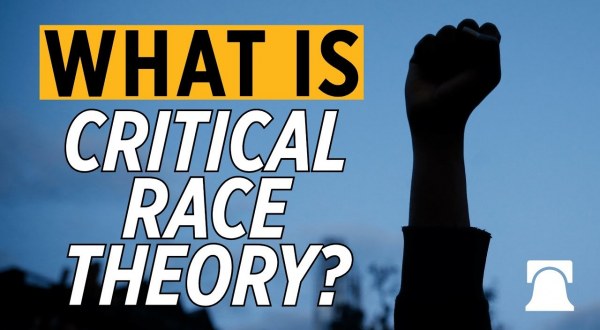 The words Critical race theory seem to have exploded in the public arena, where numerous state legislatures are debating bills seeking to ban its use in the classroom. The words are now often mentioned by news reporters.

Also, CNN reported that a Virginia school district is under fire after chaos erupted during public comment at a school board meeting earlier this week over a proposed transgender policy and claims that critical race theory is being taught in the classroom. What actually is critical race theory?