Create A New Post
Home/ Questions/Q 6229
Next
In Process

What is the problem between Russia and Ukraine? 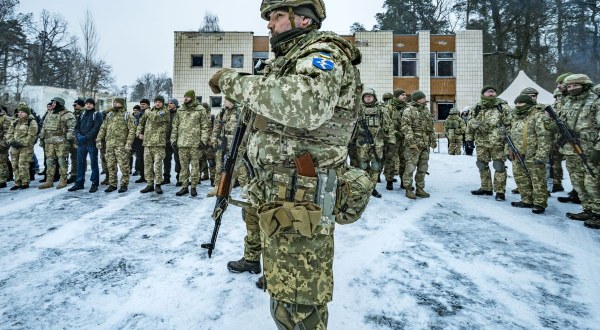 Russia and Ukraine are currently in a state of war. CNN reports that Russia has been tightening its military grip around Ukraine since last year, amassing tens of thousands of troops, equipment and artillery on the country’s doorstep. The aggression has sparked warnings from US intelligence officials that a Russian invasion could be imminent. What is the cause of the conflict between the two countries?